Decisiv and TruVideo driving a greater level of customer service

As a steadily growing truck dealership, Dobbs Truck Group is focused on ensuring that its ongoing expansion incorporates an unmatched level of customer service. It’s not lost on Jonathan Gipson, Director of Service, that one of the five pillars in the company’s #DobbsValue foundation is S – Superior Service.

The Decisiv platforms serve as a single source of collaboration and communication with customers for Dobbs and between the company’s locations. The SRM technology is also integrated with the two Dealer Management Systems in place at Dobbs Peterbilt and Western Truck Center facilities, and a labor time estimating guide.

In the fall of 2021, after TruVideo joined the rapidly-expanding Decisiv SRM Ecosystem, Dobbs incorporated the company’s inspection video technology in their SRM applications across all OEM platforms. Access to videos is provided by a link in SRM Case, the core of Decisiv’s suite of SRM applications that allows users to create and manage end-to-end service event workflow between multiple participants on any computer or mobile device.

With TruVideo, Dobbs service locations are enabling a more detailed view of repair needs. This facilitates the ability to rapidly review and approve estimates, which contributes directly to a reduction in downtime for customers.

TruVideo is now used at Dobbs dealerships in several ways:

In the future, Dobbs will also use the integrated Decisiv SRM-TruVideo capability as part of its quality control inspection process that follows all repairs.

With its growth, including adding three new locations in the past year, Dobbs Truck Group estimates it will handle about $50 million in labor sales and five times that amount for parts. Today, it credits the use of Decisiv SRM, and the TruVideo integration, with boosting service revenue by lowering dwell time during service events through a more streamlined and efficient estimate approval process.

In particular, Dobbs points to increased shop throughput while the number of repair orders has been steady and it has not added any technicians. Indications include:

Growing organically and through acquisitions, Dobbs Truck Group is equally focused on managing service events by being a technology-forward company. With Decisiv SRM platforms as a central part of that effort it is enabling consistent best practices for its customers. 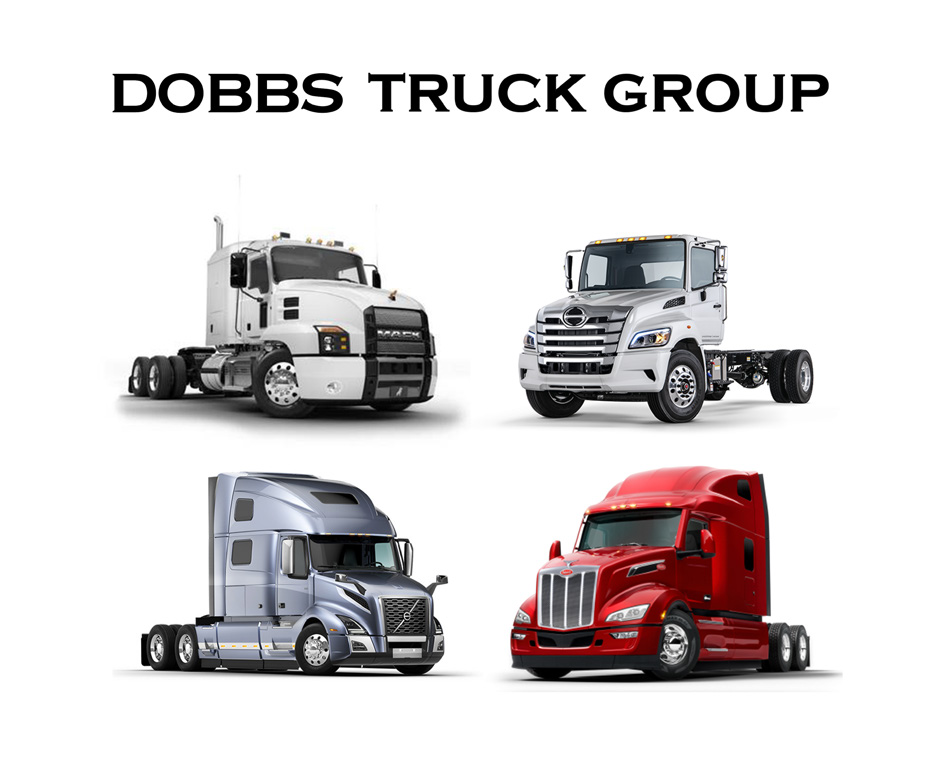 “Decisiv SRM is the standard we use in our operations across all OEM networks. It has tremendous value and supports our mission of providing transparency and a better and more consistent customer experience whether your truck is being serviced in Seattle or Little Rock, or at any of our 25 locations.

Decisiv and TruVideo are driving factors in our success because our customers see what’s needed immediately as part of each estimate and that we’re not just trying to sell something so they can respond quicker. Our work-in-process rate is lower because we’re getting jobs through the shop faster, which adds capacity for our customers. In addition, OEMs grade us on dwell time so this capability is a huge boost to our standard of excellence.”

Put SRM Sentinel on Watch for Your Customers

With SRM Sentinel, you can strengthen relationships and extend contract maintenance with your customers beyond internal leasing. It enables you to manage their assets proactively by using alerts for real-time preventive maintenance, recall, campaign and fault codes, and then translate those alerts to appointments.
LEARN MORE

You can find out more about which cookies we are using or switch them off in settings.

This website uses cookies so that we can provide you with the best user experience possible. Cookie information is stored in your browser and performs functions such as recognising you when you return to our website and helping our team to understand which sections of the website you find most interesting and useful.

Strictly Necessary Cookie should be enabled at all times so that we can save your preferences for cookie settings.

If you disable this cookie, we will not be able to save your preferences. This means that every time you visit this website you will need to enable or disable cookies again.

This website uses Google Analytics and CANDDi to collect anonymous information such as the number of visitors to the site, and the most popular pages.

Please enable Strictly Necessary Cookies first so that we can save your preferences!